Beginning in 1954, company manager and racing driver Brian Lister brought out the first in a series of sports cars from a Cambridge iron works.

For 1957, Lister designed a car around a D-Jag inline six, with an aerodynamic aluminium body, the most refinement in a Lister yet, and performance, finally, sufficient to beat the Astons; it was tested by racing journalist John Bolster to a 0-100 mph of 11.2 seconds. Scott Brown proved its quality, winning the 1957 Empire Trophy. 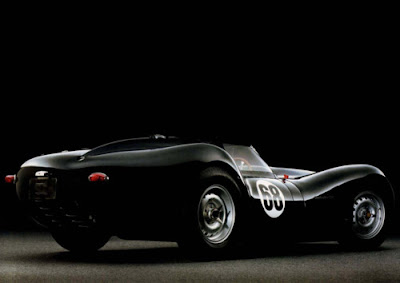 Refined again in 1958, with a sleeker body and better brakes, Lister-Jag still forced Scott Brown and Masten Gregory, the main works drivers, to work for their few successes against Ferraris and Astons, and Scott Brown crashed fatally at Spa.

Seeing the tough competition, Lister belatedly hired Frank Costin, "the most competent aerodynamicist in the business", who produced the most beautiful, and best, Lister yet. Despite this, and the Chevrolet-powered Lister-Corvette, it was not enough, for the new rear-engined Cooper pointed to the future, and Lister closed up. In all, only fifty or so cars were built. 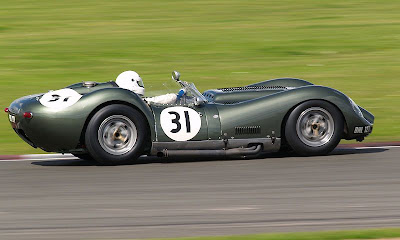 Brian Lister was chosen by the Rootes Group to prepare the 1963 Sunbeam Tiger Le Mans cars for Prototype category of the famous 24 hour race. The Ford V8 powered Tiger was still in early stages of development and the Lister Le Mans cars were from the first batch of cars made at the Jensen factory. Lister beefed up the suspension and brakes, added an aerodynamic fastback hardtop with a more sloping windscreen and a Kamm tail. The 260 cu in Ford V8 engine was tuned by Shelby to give it 275 hp (205 kW) instead of the stock 160 hp. The cars were designed with a top speed of 170 mph but were developed in too short a time frame and both failed with engine failures blamed on sloppy preparation by Shelby.

Remember when lyrics had a brain?: 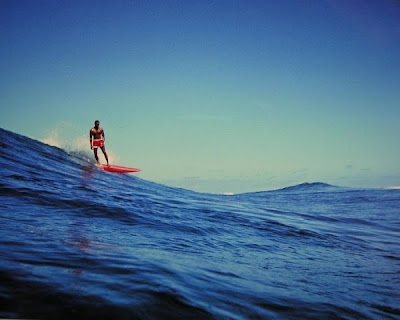 Posted by hytyde at 3:53 PM No comments:

But Rather than Gripe About it

Might as well make the best of it. Cross country skiing is an underrated activity, it's refreshing to not be fighting the snow and Winter blahs, and you're pretty sore the next day as well.

Back in the Vermont days I rode these skis a ton, a lasting memory would be x-c-ing with my girlfriend at the time (yes you read right - I need to get my groove back) on gorgeous trails and through the Vermont countryside on spectacular Winter afternoons. See, in college, unlike so many other UVMers I was on my own for spendin' dough. And all that went towards beer and records.

It looks like we'll have snow on the ground till July. I can't surf just yet, you'll see me on these 'big 80's' Miami Vice/Post Modern gold/avocado green/neon pink Rossignols. It's good to be back on them. And now I have Vermont on my mind. Hmm - the green mountain state, maybe a weekend jaunt sometime - if we ever get plowed out.
Posted by hytyde at 10:06 PM 1 comment: 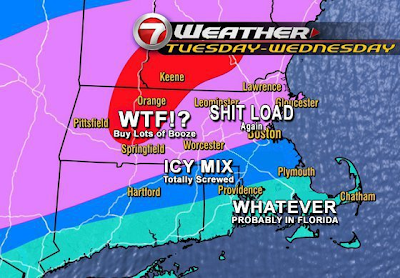 Posted by hytyde at 9:51 PM No comments: